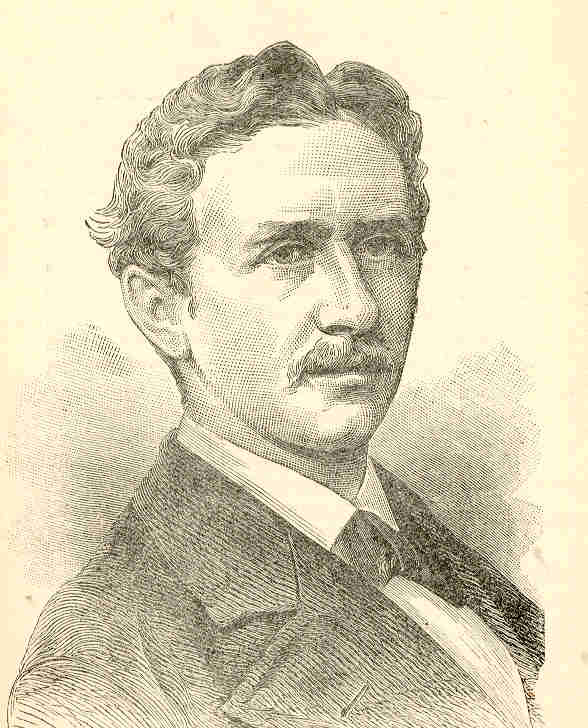 In a house at the south end of The Square is the birthplace of Alexander Mackay. A little known missionary in his native country but in Uganda he is revered. Born in Rhynie in 1849 to a deeply religious and highly literate family, he went on to study engineering. He arrived in Africa in 1878 as an engineer missionary and immediately set to work to cut a road from the coast 230 miles inland to Mpwapwa. He worked pragmatically and tirelessly, learning the local language, overcoming many adversities and winning the respect of the communities he served. He developed a tentative friendship with King Mtesa of Buganda but subsequently had difficulties with his successor King Mwanger who persecuted the early Ugandan church and martyred some of Mackays disciples. Mackay died from malarial fever in 1890. He was in Uganda for 14 years, not once returning to his native Scotland. Debbi found this etched image online.